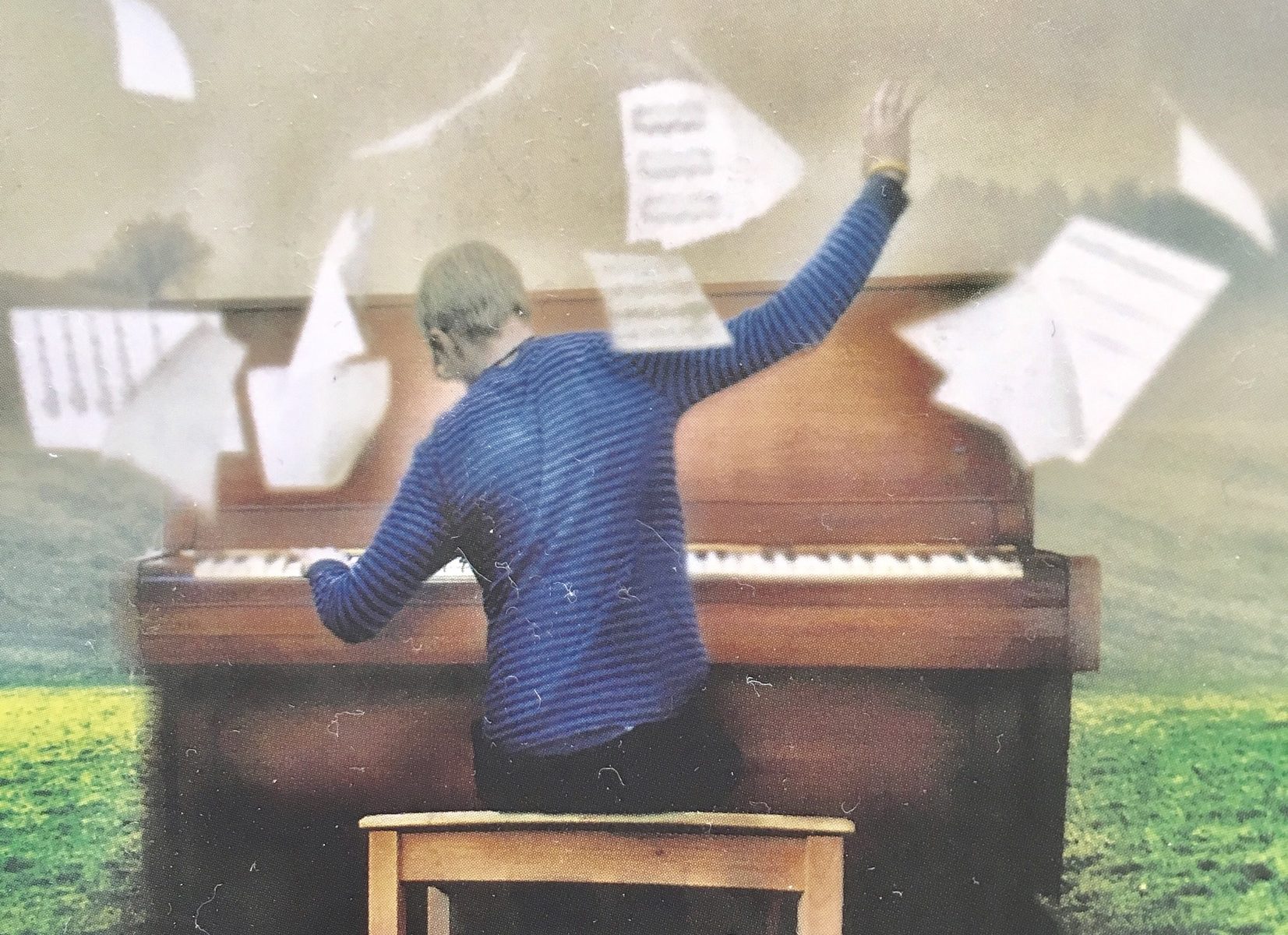 A Pot of U.N. Money. Risk-Taking Officials. A Sea of Questions. 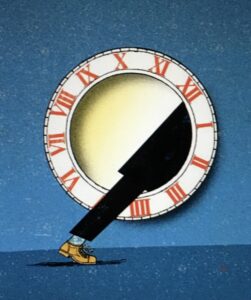 A little-known United Nations agency decided to make an impact by doling out loans and grant money — all to a single family: Kendrick is a 58-year-old British native.

It did not go well.

“At the United Nations, two officials had a problem. The little-known agency they ran found itself with an extra $61 million, and they didn’t know what to do with it.

Then they met a man at a party.

In between was a baffling series of financial decisions, in which experienced diplomats entrusted tens of millions of dollars, the agency’s entire investment portfolio at the time, to a British businessman after meeting him at the party. They also gave his daughter $3 million to produce a pop song, a video game and a website promoting awareness of environmental threats to the world’s oceans.

Things did not go well.

But diplomats and former U.N. officials say the tale also demonstrates what critics say is a serious problem with the U.N.: a culture of impunity among some top leaders, who wield huge budgets with little outside oversight.

“What do you call it when you believe you’re God?” said Jonas Svensson, who recently left the Office for Project Services. Mr. Svensson said his bosses had a rare combination of too little preparation and too much tolerance for risk — plus the power to see bad ideas through.

Ambition and stupidity,” Mr. Svensson said. “All the way into the wall.”

A U.N. spokesman, Stéphane Dujarric, said the institution had completed an internal investigation of the transactions in question, but he declined to say what the inquiry had found. He said that António Guterres, the U.N. secretary general, would “take appropriate action on the findings of the investigation report once it has been reviewed and analyzed.”

The party that began it all was held in 2015 in the antique-filled 5,000-square-foot Upper East Side apartment of Gloria Starr Kins — the 95-year-old editor and publisher of a diplomatic society magazine that covers U.N. parties and events.

It was hosted by Ms. Faremo, a former justice minister and defense minister of Norway. She had taken over the Office for Project Services in 2014 — and later said she had made it faster and less risk-averse: “More than 1,200 pages of rules went into the trash.” Also in attendance was Mr. Vanshelboim, a U.N. veteran and financial whiz who describes himself on LinkedIn as a “SERIAL OVERACHIEVER.”

The next year, in 2018, the Office for Project Services announced it was making its first loans. Over the next two years, according to U.N. records, it lent $8.8 million to a company investing in a wind farm in Mexico and $15 million to another company for renewable energy projects. A further $35 million went to build housing in Antigua, Ghana, India, Kenya and Pakistan, projects overseen by a third company.

Business records show that all three companies appear to be connected to Mr. Kendrick. He owns two of them through a family office in the British territory of Gibraltar. The third, based in Spain, does not list an owner in its corporate records — but its directors are longtime associates of Mr. Kendrick, and its email address leads to a company that Mr. Kendrick appears to own half of. U.N. auditors and Mr. Kendrick’s lawyers both referred to the three companies as if they were a single entity.

Mr. Kendrick is a 58-year-old British native who has listed addresses in Spain, according to public records, and he is associated with more than a dozen interlocking companies in multiple countries, mostly in the world of construction. One video, from a project in Antigua in 2014, shows him saying: “I don’t build houses. I’m inspired to build communities.”

If there are to be broader reforms at the Office for Project Services, they would come from its executive board — a group of diplomats from U.N. member states. In the wake of the losses, the board in February demanded an “independent comprehensive evaluation” of what had happened. 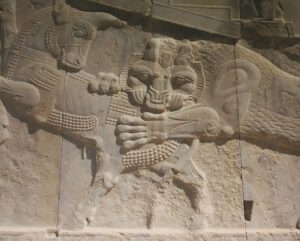 The interpretation and presentation of heritage are becoming increasingly relevant alongside the growing awareness of the cross-cutting contribution that the heritage sector can make to society, and of the necessity for greater and more inclusive involvement of social actors in heritage management.

Heritage interpretation, as a structured approach to non-formal learning that focuses on communicating significant ideas about a place to people, can play a unique role in fostering effective and inclusive heritage management, through ensuring greater alignment with sustainable development values and introducing participatory approaches.” UNESCO website 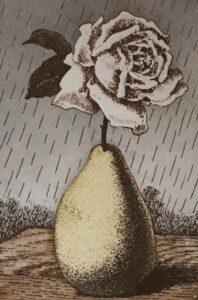 “What is it like to be a child today? How do young people see the world differently?

In 2021, UNICEF and Gallup surveyed people around the world – both young people aged 15–24 and people over 40, seeking to answer these questions.

We found that young people are optimistic about the future and recognize the progress that has been made, including in key areas of children’s lives. Yet they are not complacent. Young people recognize both the benefits from, and the risks associated with, their increasingly digital lives. They are judicious about whom they trust and they seek action on a range of fronts, from climate change to discrimination.

The challenge now is to listen to these views on childhood and the world consider their implications – and meet young people’s clear-eyed optimism with action.”

“The COVID-19 pandemic triggered the largest global economic crisis in more than a century. In 2020, economic activity contracted in 90 percent of countries, the world economy shrank by about 3 percent, and global poverty increased for the first time in a generation. Governments enacted a swift and encompassing policy response that alleviated the worst immediate economic impacts of the crisis. However, the government response also exacerbated a number of economic fragilities.

World Development Report 2022: Finance for an Equitable Recovery examines the central role of finance in the economic recovery from the pandemic. It highlights the consequences of the crisis most likely to affect emerging economies, and advocates a set of policies to mitigate the interconnected financial risks stemming from the pandemic and steer economies toward a sustainable and equitable recovery.”

The report highlights four pressing economic risks and concrete steps that policymakers can take to address them and support a robust and equitable recovery: 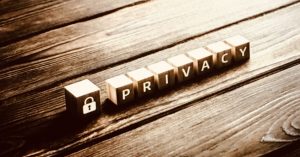 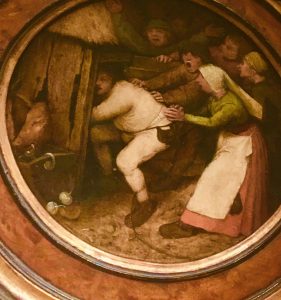 “Inscription on the lists promotes the safeguarding of knowledge and skills necessary for traditional craftsmanship and cultural practices transmitted from generation to generation, such as oral traditions, performing arts, social practices, rituals and festive events, and knowledge and practices concerning nature and the universe. At this session of the intergovernmental committee four elements were inscribed on UNESCO’s List of Intangible Cultural Heritage in Need of Urgent Safeguarding and 39 elements on the Representative List of the Intangible Cultural Heritage.”